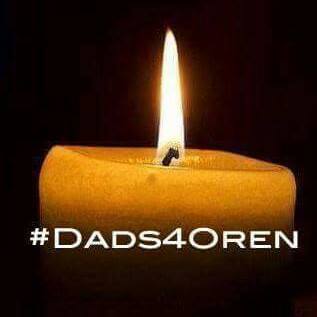 19 thoughts on “A Tribute to a Man I Never Met: Oren Miller”